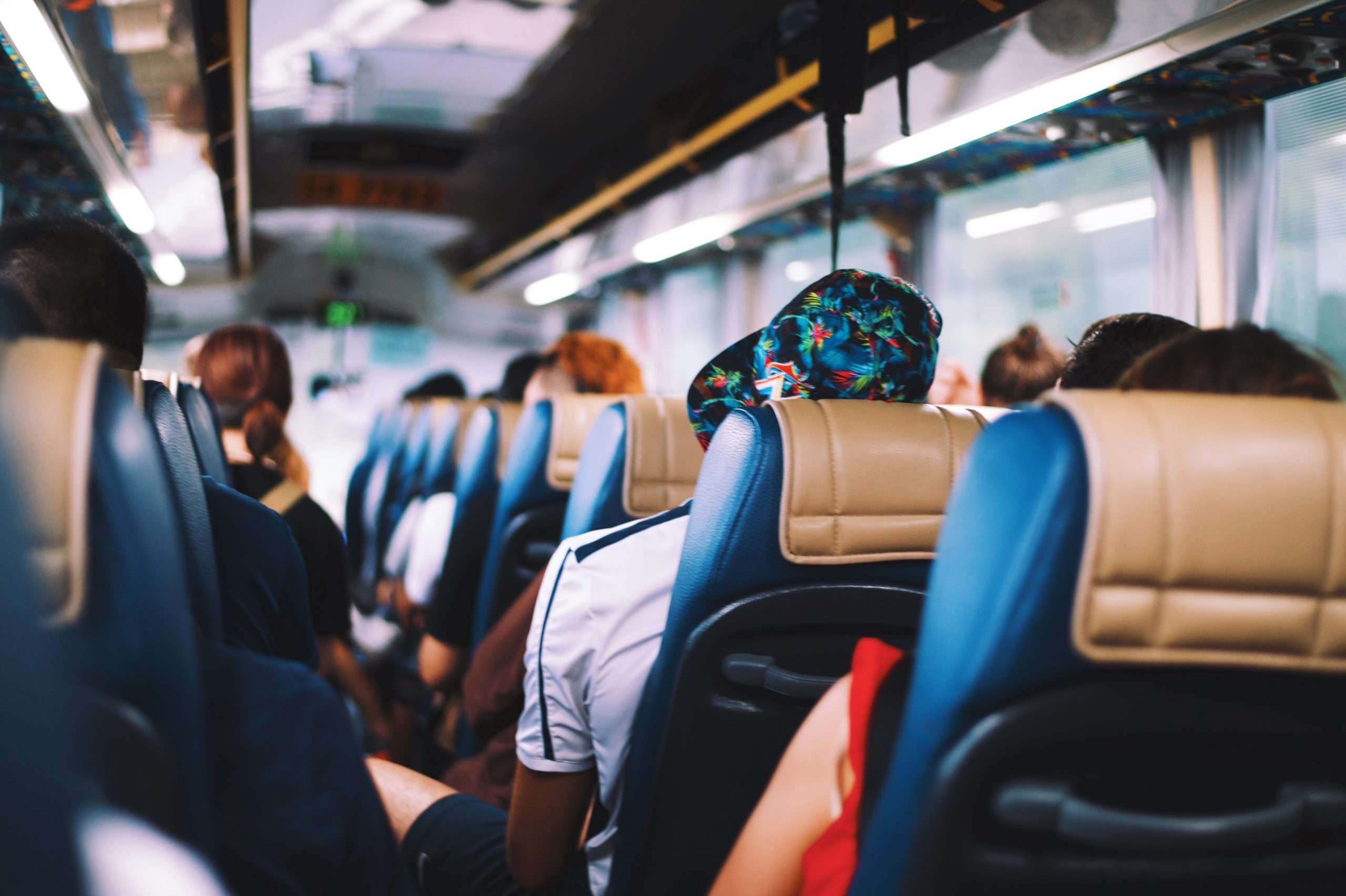 As the coach rolls out of London, I take pen and notebook out of my backpack. I haven’t written for a week and I need to, but what? Maybe I’ll pen a poem, but inspiration is lacking. A short story perhaps? A feature, or letter?

I’m travelling home after a short break to the area where I spent my childhood. Staring out of the window, I reminisce about the past few days catching up with old friends. My feelings are mixed, I’m relaxed; but agitated because words are avoiding me.

The writing group met up this morning, I was sad to have missed it. A session of automatic writing would be useful, but I’m too lethargic to think about my own prompt. It’s much easier when I’m with fellow writers and we dip into a bag of printed sentences.

I recall advice from a writing magazine bought and studied at the dawn of my writing journey decades ago. “If you want to write, then write – don’t put it off any longer.” And I was surprised and satisfied with my efforts.

The scenery changes and blurs as we speed by. Fields, and then trees, their branches brown and forlorn, but not dead or barren. They are longing for spring to bring life again. Narrative suddenly streams into my consciousness; my pen starts to scribble across the page; I’m out of practice, making mistakes; I squiggle out errors. It seems I am giving advice and encouragement to myself. Where did that come from? Had I been suffering from that terrible ailment called writers block?

Now there’s a traffic jam; the perfect chance to appreciate wintry landscape. Through drizzle brushed glass it looks beautiful, yet sad as it reaches its finale. With the end of each season, I tire too, and welcome the forthcoming one. Just like when I finish a project and start writing something new.

I rest back feeling snug, a soft scarf draped around my neck. It’s cosy on the coach, the heater’s blasting out. With notebook on my lap, I make parallels with nature and writing. For me, just like the weather, it cannot be ordered or expected, but a surprise. And that’s fine!

Alongside the road, more trees, their twiggy fronds waving in the wind, serenely anticipating their joyful colours, for buds to appear and leaves to unfurl beside blossom.

The traffic moves forward and I gaze around trying to appear nonchalant. There are lots of fascinating people. I flick to ‘Character Profiles’ at the back of my notebook and jot down details. Two are especially appealing.

From between the seats, I’m intrigued by the woman in front. She’s wearing a brown felt brimmed hat pulled over grey flecked Afro Caribbean curls. By her small turned-up nose side view, she looks sweet, but I remember the rumpus caused at the bus station. Accusing passengers of pushing in, nudging others and impatiently instructing them to move up. She’s petite, her coat’s shoulders hug neatly and the colour’s a perfect match with the hat. Head down; she reads a magazine. ‘Woman’s Weekly’ probably. But I’m flabbergasted to see cheap colour burst pages of a gossip magazine. Readers chaotic lives. Celebrity news, and stories to shock.

Across the aisle from meddlesome Mavis Mole, there’s a young man, pale faced that’s shadowed by a floppy fringe trailing over his left eye. His dark leather jacket shines under the ceiling light and one sleeve hangs off of his shoulder. He constantly glances over in between studying his mobile phone, and I dare to imagine what entertains him so much as I conjure up all sorts of scenarios. I’m sure he embarked with the middle-aged woman sitting next to him, but since then they haven’t spoken. I wonder why? Feeling pleased; the speculation adds depth to my character profile of the devious Darius Black.

Sign posts tell me we are nearing our destination as we approach a hilltop, where there are sheep and hedges under a line of trees beneath indigo skies.

An inspiring setting, they complement my new characters. A story is beginning to form. Rarely I know the plot, or how it’ll conclude when I begin. That’s why I put off writing for so many years. Now I know a fleeting idea might grow into a novel, or a detailed beginning might falter.

These days my mantra is to remain positive, to keep going, and to believe. Eventually a story will grow, just as the sun and rain nurture nature.

A Good Place To Start